About Off The Wall Gallery

Founded in 1978 by sisters Paula and Mimi Sperber as a small venue featuring the then-popular medium of poster art, Off The Wall Gallery has grown and matured, along with its hometown of Houston, into a dynamic and ever-­changing gallery. Houston is a well-­established art destination and OTW has become an important player in the art scene.

In the mid-­90s, OTW moved into works by such artists as Charles Fazzino, Keith Haring, Peter Max and Thomas Pradzynski. While primarily dealing in the higher-­end graphics market, by 1999 OTW had graduated to selling upper‐scale works on paper, such as Warhol serigraphs, to original painting. Off The Wall then began to stage extremely successful exhibitions at their 2500 square foot space on the second floor of Houston’s Galleria.

Continuing a growth trend over the next decade, by 2006 Off The Wall was representing a myriad of artists and mediums from the grand bronze sculptures of American Masters like Richard MacDonald, to the romantic musings of Spanish sensation, Royo. Off The Wall also began selling, in earnest, the touching and poignant works of English painter and sculptor, Mackenzie Thorpe, as well as the captivating and inspirational paintings and sculptures of Markus Pierson. By 2008, OTW had outgrown their space and moved into a new 4600 square foot custom built gallery.

Off The Wall Gallery is now home to a vast collection of works by mid-­level career painters and sculptors from all over the world, as well as a growing collection of secondary-market works by such masters as Picasso, Miró, Dalí and Chagall. The gallery has often been a resource to examine the cultural issues of our time. OTW has a diverse collection of works that satisfy one’s curiosity of art history, art appreciation and inspiration.

OTW has also had the rare privilege of hosting many shows over the past 15 years including a wonderful Impressionist Show in 2006, a Modern Masters show in 2008, featuring Picasso, Matisse and Miró; an Impressionism to Belle Epoch show in 2010, with works ranging from Manet and Renoir to Toulouse Lautrec; a widely-attended Salvador Dalí show in 2013, and Peter Max shows featuring the artist himself in 2011, 2012, 2013 and 2016. The gallery has also hosted intimate dinner parties with the artist Mackenzie Thorpe, featuring his newest collections.

As the art landscape continues to change, OTW will serve as a means to display the large pool of painters, sculptors, photographers and conceptual talents. Off The Wall Gallery will continue to grow and expand, much like its home town Houston.

To submit artwork for consideration, please send a short artist statement, CV and three image files to: [email protected]
Due to the number of submissions, only artists being considered will receive a response. 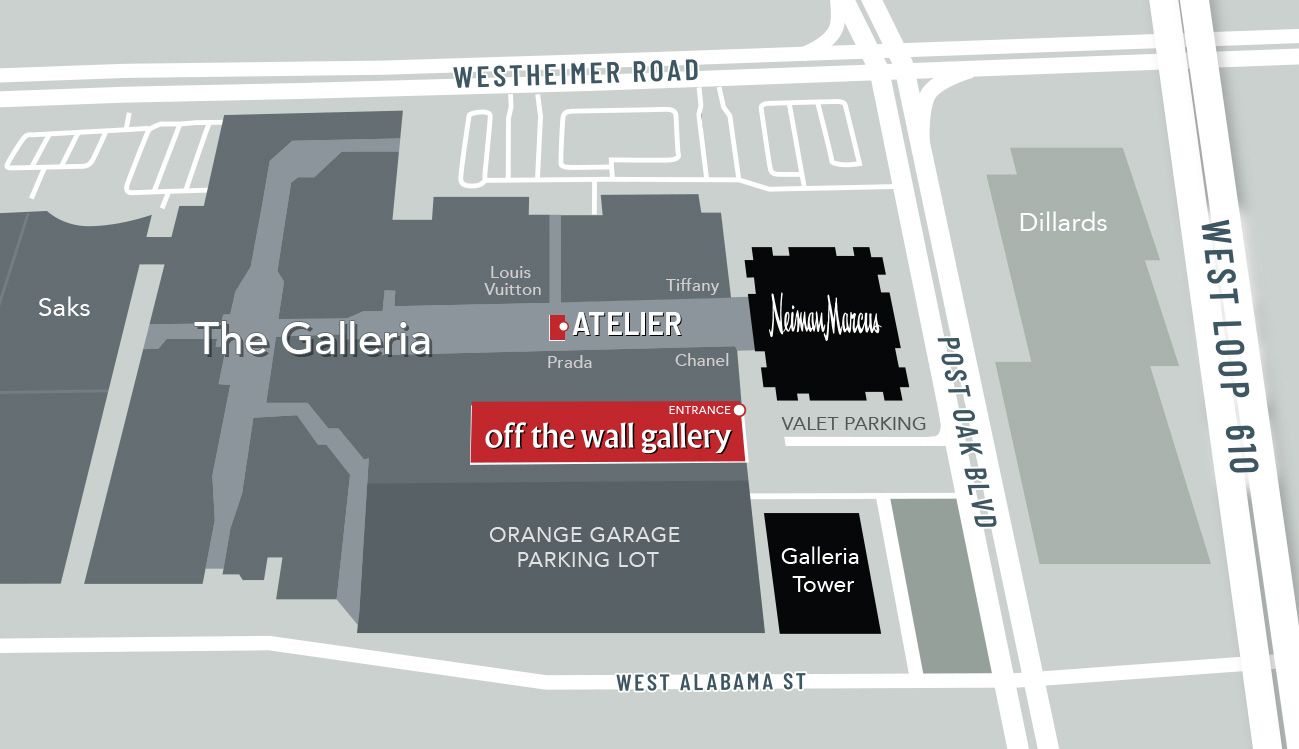 Click the map to see our location on Google Maps
Visit the Galleria locator map for the Main Gallery here. 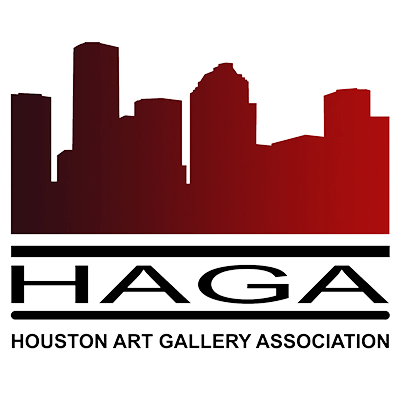 Off The Wall Gallery partners with
Art Money to make buying art easier.

10 payments. 10 months. No interest.
Enjoy now, pay over time, instead of upfront.

Here's how it works:

2. Buy your artwork
Contact our gallery staff to agree a price and purchase your artwork, pay a deposit (first payment), congratulations, it's yours!